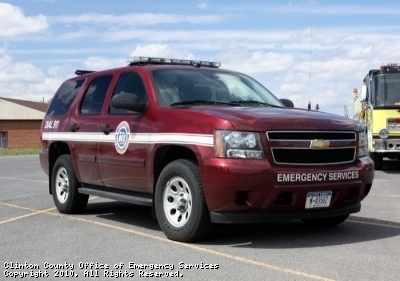 About the Daily Dispatch

The Daily Dispatch is a FREE scan friendly electronic newsletter distributed each weekday.  The newsletter features current national and state news and fire service announcements in a format that was designed to meet the needs and interests of the busy fire chief and motivated chief officer.  Entry level fire personnel may also benefit by staying connected with fire safety information and other trends in the fire service.

Readers are able to quickly decide what articles and issues are important to them and access the information through a convenient link to additional content and resources.

The Daily Dispatch combines the communication efforts of leading fire service organizations and provides a popular abbreviated style that focuses on the highlights of the day.  Each edition of the Daily Dispatch is compiled specifically for the state in which it is published and provides regional focus through articles and content chosen for its relevance to the local reader.

This site has been viewed 385,228 times.
News
Pictures
Apparatus
Maintained by the members and staff of Clinton County Office of Emergency Services. Designated trademarks and brands are the property of their respective owners. Copyright © 2006-2022. YourFirstDue Inc. All Rights Reserved. Content on this web site is supplied by Clinton County Office of Emergency Services. YourFirstDue Inc. cannot be held responsible or liable for any content, text, pictures, or any other media found on this web site.
Management login
Powered by